Menu
Get In Touch 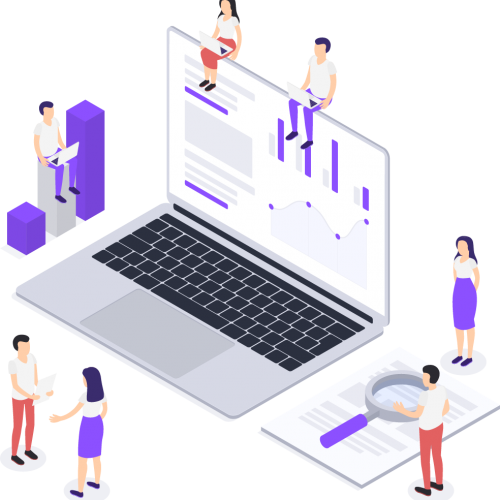 Casper Online is a leading provider of automation and networking systems for homes and businesses, offering a personalized and unified smart home system to automate and control connected devices including lighting, audio, video, climate control, intercom, and security. Founded in 2003 by Eric Smith, Will West, and Mark Morgan, Casper Online debuted at the 2004 CEDIA Expo home technology trade show and released its first products later that year, as an early entrant in the home automation market.

Over 15 years later, the Casper Online operating system now interoperates with approximately 14,000 third-party products, is available in over 100 countries, currently runs in around 400,000 homes, and orchestrates more than 15 million connected devices worldwide. Installation of the Casper Online system is done through a network of nearly 6,000 authorized dealers who install the hardware and configure and customize the software to unify and personalize the homeowner’s technology.

Have Questions in mind?

Please contact us to see the magic, Casper Online has to offer.